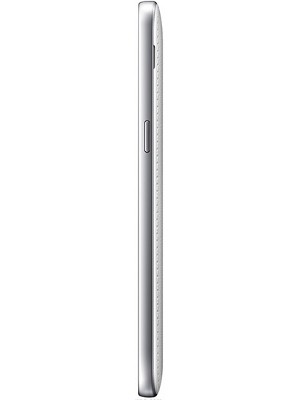 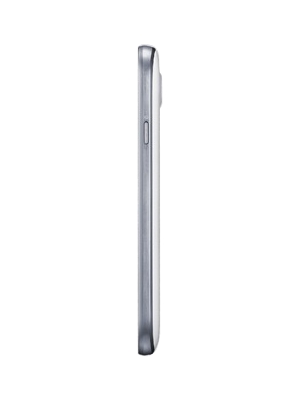 Samsung has recently launched the Galaxy S Duos 2, which is the successor of the Galaxy S Duos that was launched by Samsung a few months later. The people who are looking for a new mid-ranged phone could go with this excellent phone as it is launched in the mid- range of the phones. These phones are very similar in their features as well as there is not much difference in their prices too. Both these phones have been intelligently designed and they come with all the important features in them. These mobile phones are loaded with all the necessary features that are needed by the people in their phones.

Display: There is no difference in the size of the display as well as the quality of both these phones as both of them come with a 4- inch TFT display that is loaded with 480 X 800 pixels resolution. Memory: The processor of the Samsung Galaxy S Duos upgraded to 1.2 GHz chipset that is loaded with a dual core that further employs that it should deliver a smooth and better performance than the predecessor. The size of the RAM as well as the internal memory is same in both the models. However, the external memory space on the Galaxy S Duos 2 is approximately double than the earlier variant. The Micromax Canvas blaze is also launched in the same range compared to the Samsung Galaxy S Duos as well as the Samsung Galaxy S Duos but it is powered by 1GHz Snapdragon S4 dual-core processor.Â  Both of these mobile phones are loaded with a huge memory space, but if you feel that this space is insufficient to solve your purpose then, there is absolutely no need to worry. If you love to store unlimited songs, photos, movies as well as videos in your phone then you would definitely need more space to fulfil your needs. That is the reason that these phones come with the option of a micro SD card up to 32 GB of memory. Nokia Lumia 525 which is of the same price of that of the Samsung Galaxy S Duos comesÂ  is loaded with an 8 GB internal memory and in addition to it there is also a 64 GB micro SD card slot with the help of which one could store more and more and stuffs. Camera: These phones come with great options for clicking photos and recording videos. If you love to click your pics in different places as well as styles then, you are definitely going to have an amazing time with these phones. These mobile phones from Samsung come along with a 5-megapixel shooter that is loaded with an LED flash as well as a VGA front facing camera. Both these phones by Samsung are almost similar when it comes to camera but the only difference between them is that the Galaxy S Duos 2 is supported by HD video playback and it does recording at 720p. When it comes to the other phones of the same range, like the Nokia Lumia 525, this phone is loaded with a 5 megapixel rear camera and there is no front facing camera in this device.

Battery: The Micromax Canvas Blaze is loaded with an 1850mAh battery whereas on the other hand, the two monsters from Samsung, the Galaxy S Duos 2 as well as the Galaxy S Duos have a 1500 mAh battery. All of these phones come with a good battery power, however the Micromax model takes edge over the Samsung phones in case of the battery.

Connectivity: Both these phones offer their users with great options for connectivity. If you like to exchange data with your friends then you could do it with great ease in both these phones as these mobiles are loaded with dual SIM feature, 3G, Bluetooth, GPS, AGPS as well as Wi- Fi.