News flashed for Samsung owners using Samsung galaxy S2, they will be able to experience new android jelly bean on their devices. The team android has reported that, they have been able to successfully manage to merge the previous AOKP code with the new android 4.2.2 Jelly Bean.

Samsung Galaxy S2 is among the most popular smart phone of all times, and also the most successful model for Samsung. Apart from all other phones of Ggalaxy, it is proven that this one has the latest features. Also the latest version of android is available with this thin and powerful device.

But still, though it has all latest features, android team has found something new for this device as well as for its users. Every now and then many companies come with most advanced version for cell phones, because it is known facts that now people want something new each next day. So keeping that in mind, team android has upgraded its version of AOKP (android open kang project) code with the new android 4.2.2 jelly bean. 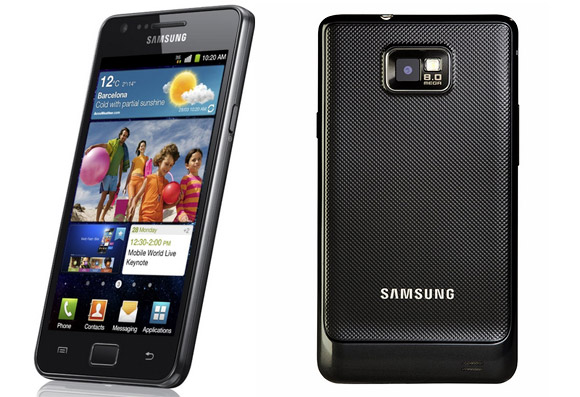 Now as the new version is available and made applicable to all users, they can install it in their Samsung devices without any problem by following simple guiding rules. Users can install new android version easily, but before this installation process of custom jelly bean ROM, they have to connect their cell phones to computer. After keeping these things in mind, you can get your phone upgraded with android jelly bean:

Take a back up of your data, settings as well as apps so that in case you lose any of them, you will at least have a backup.

Also an important thing to note is, to keep your phone charged, so it is a must requirement that your cell phone has a battery more than 80%. Otherwise in case your cell phone gets switched off in between the process, you will have to repeat the whole process of installation.

Another thing is that you have to make sure that USB Debugging is enabled, because it allows you to connect your phone with computer and use Android SDK with it.

You should take care of every concerned matter with this process and that’s why you should have a backup of your EFS folder.

The device must be rooted and have ClockWorkMod recovery installed. A backup using that is also strongly recommended.

These were some simple but important things to be taken care of before any installation process. Now you can go ahead with your installation process of android jelly bean. For this, all you have to do is to download android AOKP build jelly bean custom ROM followed by downloading Google apps. Then connect your Galaxy S2 to computer using your USB cable.

Now you can copy and paste your downloaded file to SD card. Now all you need to do is to disconnect the USB and switch off your cell phone, boot into ClockWorkMod recovery, perform a full data wipe up first. Once the installation process is done, go to the main recovery menu and reboot the phone by selecting reboot system now. The first boot may take some time, but after this your galaxy will be running on android jelly bean.

About the Author: Christy Root

This guest article has been composed by Christy Root who works for PrePayMania and, who writes Guest Articles, Press Releases for Mobile Phones like Samsung Galaxy S3 SIM Free. She loves to update herself with different mobile technologies.